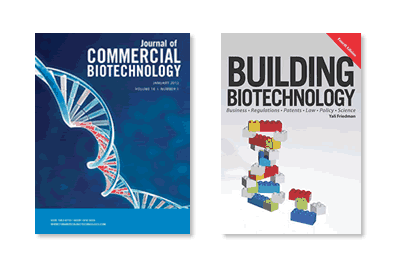 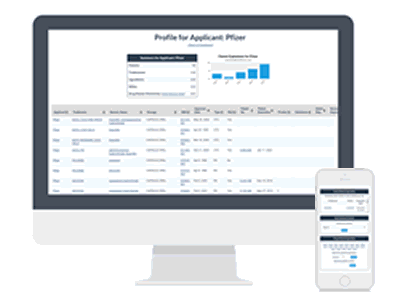 Dr. Friedman developed the DrugPatentWatch.com database in 2002. It provides deep knowledge on global drug patents and generic entry for clients throughout the drug discovery-development-delivery chain. 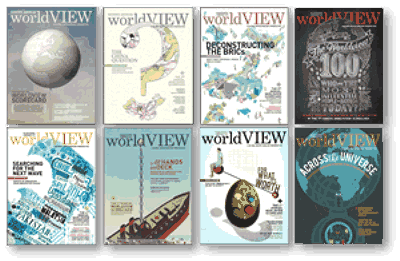 Dr. Friedman ranked global biotechnology for Scientific American for a decade. This ranking was featured at numerous international conferences, before US federal agencies, and in many national biotechnology development forums. 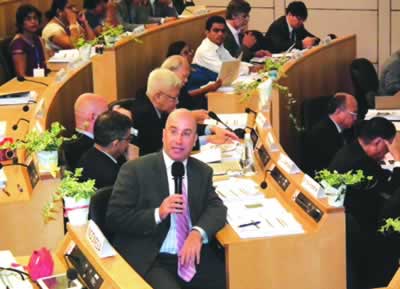 Set the stage for a productive meeting with an overview of:
CONTACT

Reach tens of thousands of focused readers with your article in the DrugPatentWatch Resources Section.


With each posting you can expect to reach:


Use the contact form at DrugPatentWatch to suggest a topic. Please include a author headshot/company logo and author/company bio for the byline along with any submissions.

BiotechBlog guest posts are available for informative, non-commercial messages. This non-refereed outlet is more inclusive than the Journal of Commercial Biotechnology and is an excellent outlet for your industry perspectives and practical guidance. Submission guidelines are at https://www.biotechblog.com/spread-your-message-with-biotechblog, and existing guest content is at https://www.biotechblog.com/category/guest-content/.

Please send a short pitch using the BiotechBlog contact form. Please include a author headshot/company logo and author/company bio for the byline along with any submissions.